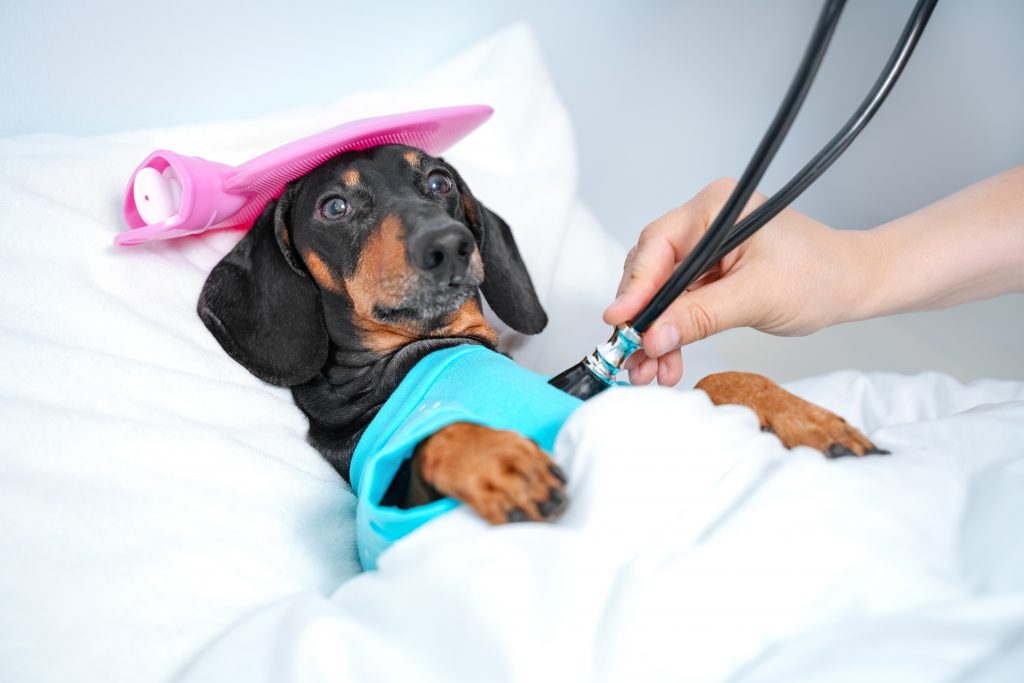 Pet waste can also transmit viruses and parasites, including tapeworm, roundworm, Parvo, and more.  Humans who come into contact with dog waste could contract campylobacteriosis, salmonellosis, and toxocarisis, which may cause abdominal cramps, fever, coughing or wheezing, hives, and possibly permanent vision damage.

Poo left in a yard takes more than a year to fully decompose, and every time it rains, another load of pollution is sent to the waterway. A 1993 US EPA study showed that 95% of fecal coliform found in urban storm water was of non-human origin. And studies in Seattle, Washington, found that nearly 20% of the bacteria isolates researchers could match with a host animal were matched with dogs. And dog poo is not a good fertilizer, so don’t leave it around to feed your lawn.

It Can Make You Sick!

Find Someone to Help You "Scoop The Poop"

Would you like someone to come to your home to scoop for you?  Check your community for local service providers or find resources here.